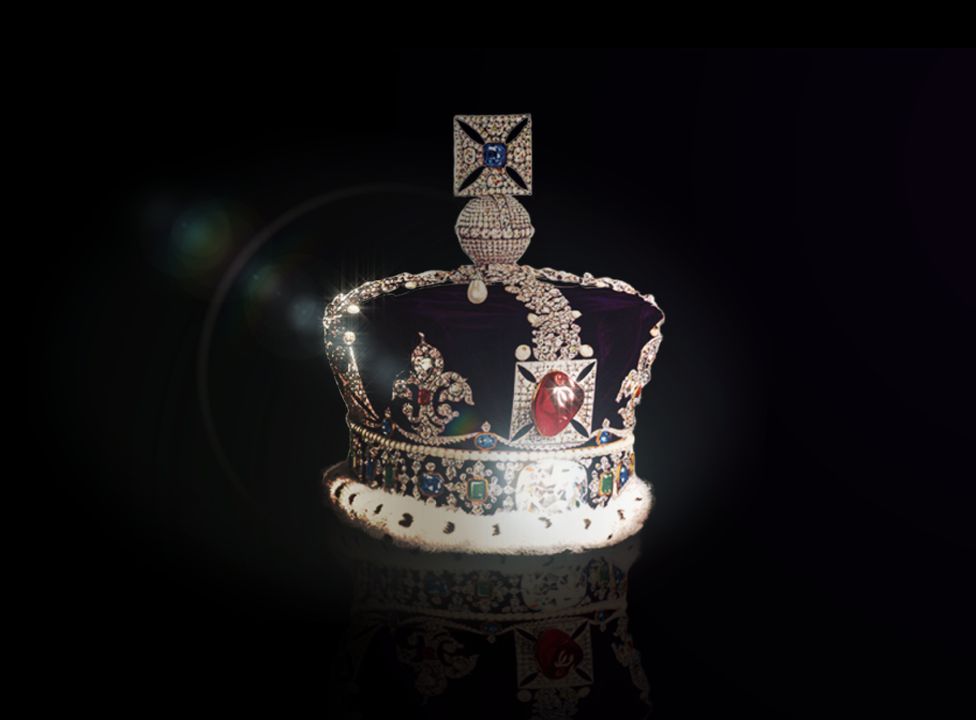 It was with great sorrow that we received the news of the Queen’s death last week, and we would like to thank all of our staff and learners for continuing their work in a respectful manner throughout the current period of mourning.

As declared by His Majesty, King Charles III, the Queen’s State Funeral will take place Monday the 19th of September and will be a National Bank Holiday. As a mark of our appreciation for the Queen’s 70 years’ at the throne, we can confirm that our offices will be closed on this date. Any current courses will also be postponed, giving tutors and attendees an opportunity to pay their respects and commemorate Her Majesty’s reign.

Normal office hours will resume on Tuesday the 20th of September and again we would like to thank all of you for your continued hard work during this sad time.

“Evening will come, however determined the late afternoon,

Limes and oaks in their last green flush, pearled in September mist.

I have conjured a lily to light these hours, a token of thanks,

Zones and auras of soft glare framing the brilliant globes.

A promise made and kept for life – that was your gift –

Because of which, here is a gift in return, glovewort to some,

The country loaded its whole self into your slender hands,

Hands that can rest, now, relieved of a century’s weight.

Evening has come. Rain on the black lochs and dark Munros.

Lily of the Valley, a namesake almost, a favourite flower

Interlaced with your famous bouquets, the restrained

Zeal and forceful grace of its lanterns, each inflorescence

Breaks uncrowned on remote peaks and public parks, and

Everything turns on these luminous petals and deep roots,

This lily that thrives between spire and tree, whose brightness

Holds and glows beyond the life and border of its bloom.”